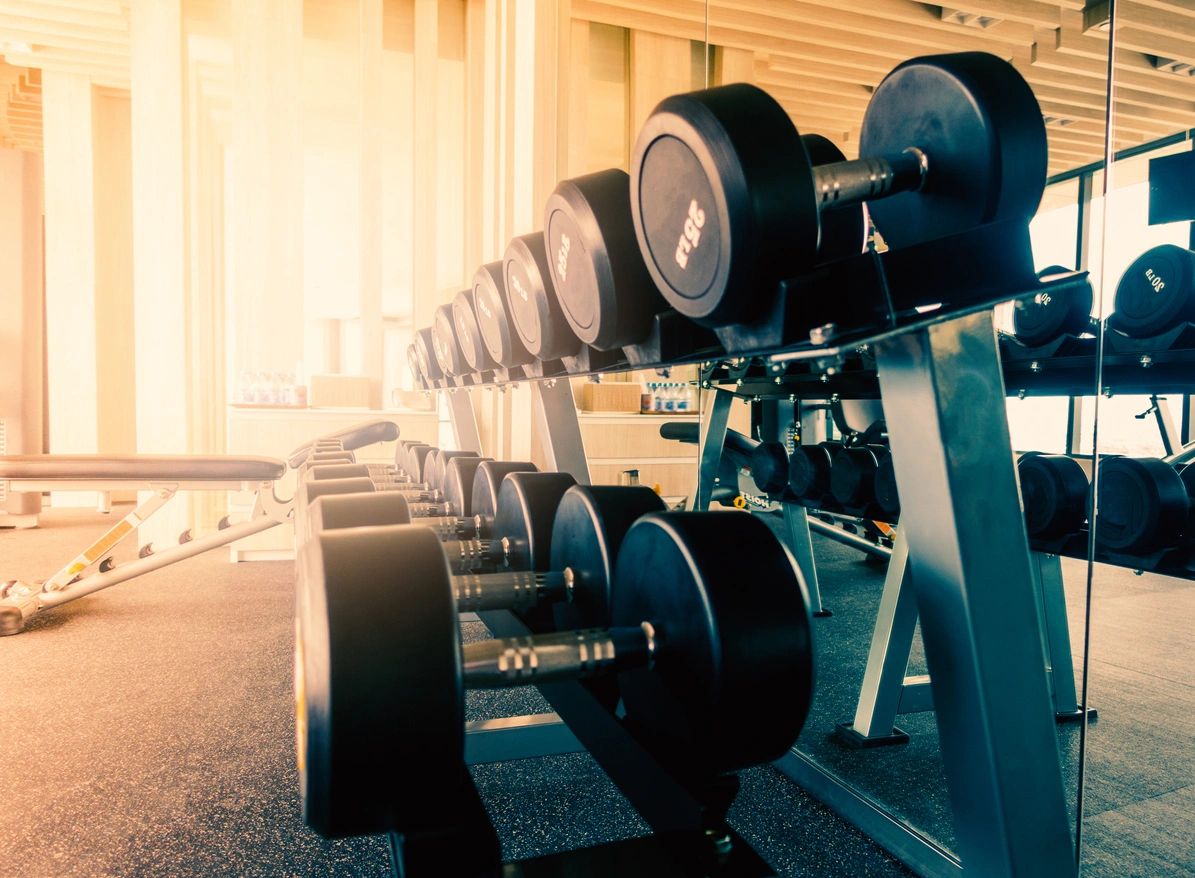 The weight room can be such a valuable place for a young or underdeveloped athlete. In today’s era, many young people associate with how many likes or followers they have to their self-worth and it truly disrupts their mental strength. Social media may not be dying down, but other outlets for personal growth are excelling for that very reason. It is well known that when you lift weights your muscles grow, but what is not stressed enough is that it can affect a young persons self-esteem. It can be a long and tiring process to see physical results, but there are many small victories that are promoted in the weight room such as:

When I get my athletes in the weight room we record everything that is done, not to fixate on the numbers, but to celebrate these small victories so I can remind my players that their hard work is paying off. That is key!!! Teaching them that hard work will get you success instead of just being born with genetic gifts.

Reduces the risk of an injury

The amount of injuries has grown to an extremely high number over the last 10 years. Dr. David Geir states that 45.9% to 54% of all sports injuries are a result of overuse. An overuse injury is a result of excessive play where microtear after microtear is occurring in the muscle tissue. If the body isn’t resting and recovering then those microtears can never heal and then it can result in:

If you look at the human body tendons, joints, and fascia all surround the muscle which helps facilitate the movement taking place. However, if the muscle is underdeveloped then everything is going to be achieved at the risk of other areas doing more work than other muscles should be doing. When strength training takes place both with weights and also ballistic movements like running and jumping you begin to build strong muscle coordination and motor control, but also tissue resiliency. Tissue resiliency allows the tissue surrounding the muscle to handle the load created during sports (landing after a rebound, defensive sliding, or sprinting for a fast break layup).

In addition, undergoing movements in a controlled environment improves neuromuscular coordination and exercise economy. Neuromuscular coordination simply means that muscles that need to move are moving, and muscles that need to stabilize are stable. If there is a disconnect then athletes’ bodies will move, but things that should not be moving are doing the work and things that should be moving are not firing the right way.

An exercise economy is describing the effort an athlete undergoes when performing certain tasks. The lower their economy is, the more work they are doing to perform basic tasks like running, stopping, or jumping. If they are spending so much effort running, they are going to have less in the tank to stop, and by the time the 4th quarter comes around, they are going to be gassed.

Ultimately, training in the weight room helps athletes develop various movement skills in a controlled setting whereas in a game things just happen and they must react to the environment. The goal is always to prepare athletes for the demand of their sport in order to perform at a higher level.

Improves performance in their sport

As a strength coach, I never say nor do I believe there are sport-specific exercises for an athlete. However, there are certain movements that are more relevant to an athlete and their sport, but those are for athletes who have a high training age. Athletes 18 and younger need to learn the basic movement skills to make them a better athlete overall. At FSP we focus on:

With that said, every sport forces an athlete to sprint, jump, land, cut, stop, and hold a strong position whether it is on one or two legs. Therefore, our focus on the weight room is improving those skills. If an athlete commits to 2-4x a week for 12 weeks or more the improvements their improvements will be significant.

Athletes will learn healthy habits that will last a lifetime

One big issue with athletes is their eating and sleeping habits. Athletes have no problem exercising because all they want to do is play their sport. However, their food choices due to being at AAU or club tournaments are very poor and this will affect their performance, their sleep, and also their cognitive ability.

Part of the training process is understanding what it takes outside of the weight room and their sport to perform at a high level. At FSP we take pride in educating everyone that walks through the doors at FSP so they know how to move better, eat better, and why sleeping matters. If an athlete trains 2-4 times per week there are still 164-166 hours left in the week, and improvements in their sport will be made during that time instead of the 2-4 hours spent in the weight room.

I hear it all of the time from parents:

At one point in my career, I always tried to say things outside of the box, but after a while, I realized this is how a culture can be built by repeating the same message. My goal is to reinforce what athletes are hearing both from their parents and coaches.

In the weight room, we strive to PREPARE every athlete in order to make their best even better. The goal for each session is to get 1% better and to outwork their efforts from the day before. It is very important that athletes surround themselves around like-minded individuals who are striving for the same goal. Therefore, at FSP we ensure that our message is one that stressors what can occur when an athlete works hard and is consistent.

In conclusion, strength training has been stressed at the highest level of sports both at the collegiate level and professional levels. After reviewing hundreds of articles and podcasts,  strength coaches are stressing that too many athletes are coming in overspecialized and underprepared in the basic movements which are resulting in a high volume of overuse and season-ending injuries. Therefore, why not start at a young age to give those athletes the best chance to develop and learn the fundamental movements the right way in order to stay healthy during their athletic career.

Are You Wearing The Right Shoes For Your Workout?

10 Things You Should Do Today To Get Back On Track!

The Greatest Workout To Get The BEST RESULTS!